Back To Basics: The Five Positions of the Arms 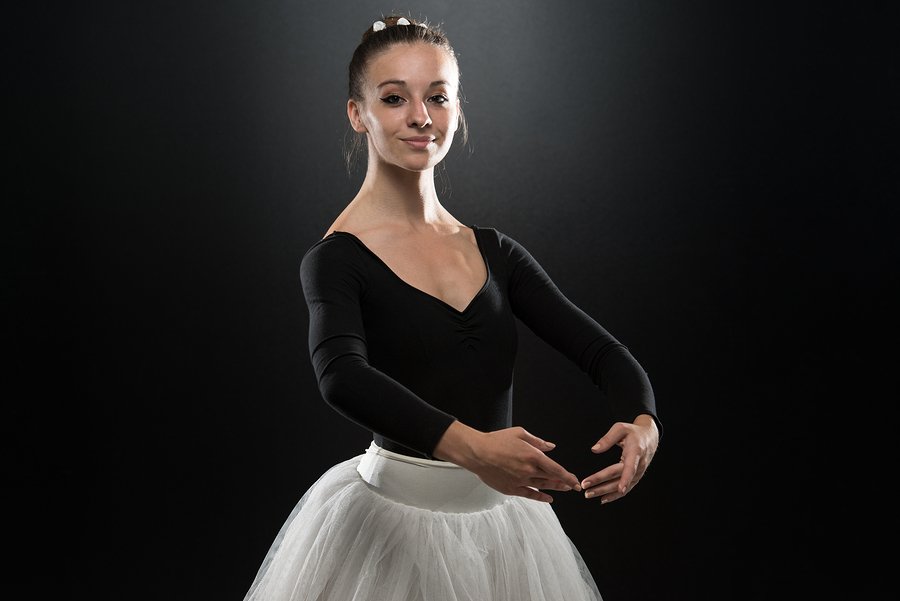 Far from angular and robotic, a ballerina’s arm movements are arguably the most fluid feature of her dancing. Just like there are five standard positions of the feet, there are also five positions of the arms in ballet. Working in conjunction with the rest of the body, the arms play a pivotal role in coordination and expression. 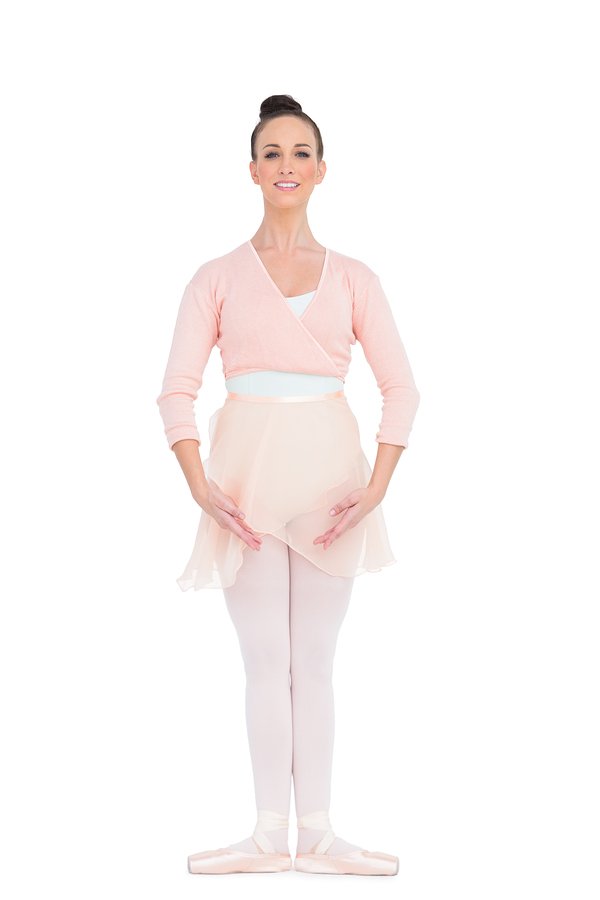 First position of the arms is the most common position to begin an exercise at the barre or combination across the floor. The arms are in a relaxed, oval shape. The elbows are slightly bent, with the fingers curved below the navel. This position can also be adjusted by raising the arms and fingers to the level of the breastbone, but no higher. Imagine you’re holding a beach ball, or if you’re a mother, that you’re cradling your pregnant belly from underneath. 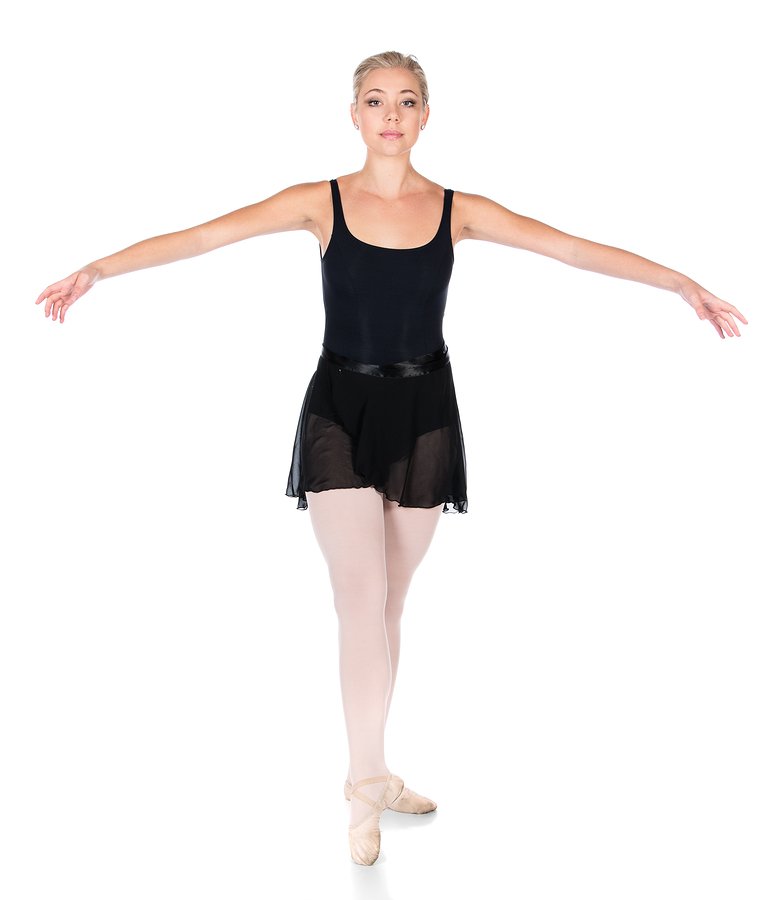 Second position of the arms is often used as a transitional movement, or in presenting your foot to the audience. From first position, raise your arms to breastbone level, and open. The arms should be slightly in front of your shoulders; not directly to the sides and definitely never behind the shoulders. The elbows should also never droop towards the hips. Keep the arms lifted and stable. 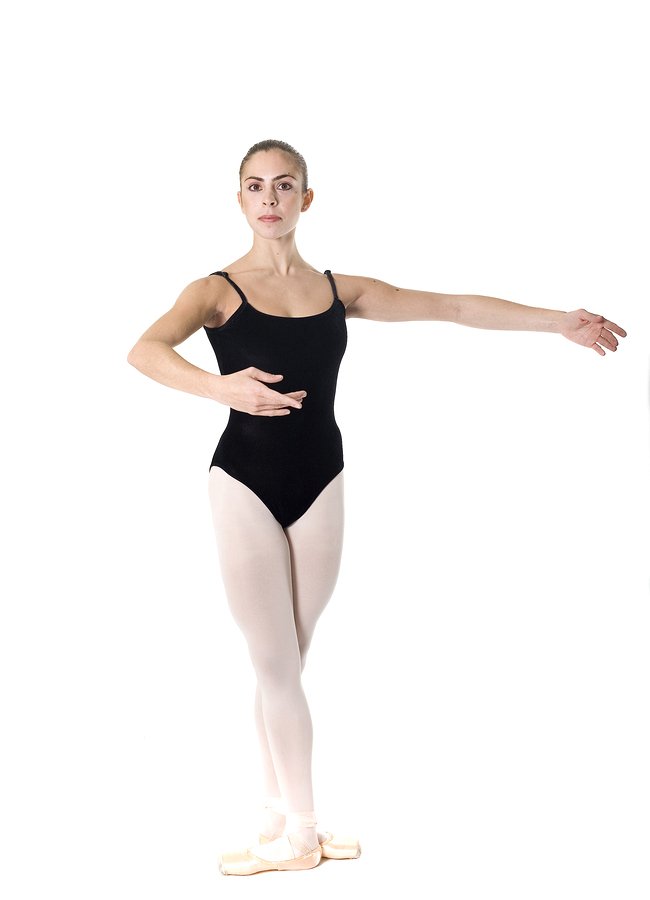 Third position of the arms is used in many combinations. From second position, bend the elbow and bring one hand in towards the center. The key to a proper third position comes from maintaining a soft curve of the elbow. Bringing the hand too close to the chest will create too sharp of an angle. Pretend as if you’re giving a friend a hug from the side; this will provide enough space between the hand and the breastbone. 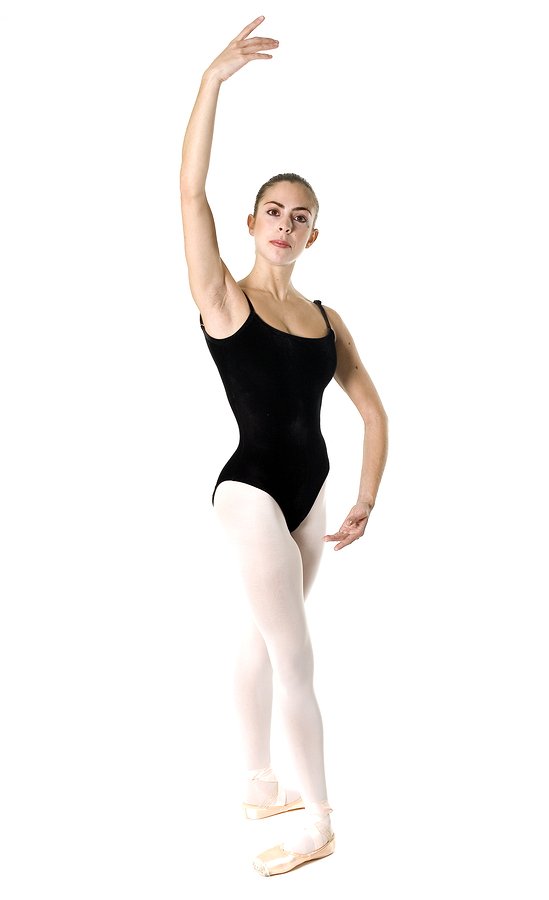 Fourth position of the arms creates one of the most graceful sights in ballet choreography. The opposite placement of the arms requires concentrated coordination and can be confusing for novices. One arm is rounded above the head, while the other is rounded below the navel; in some instances, it may be raised to the breastbone. In arabesque, the arms are extended straight in front of the chest while maintaining their respective placement. 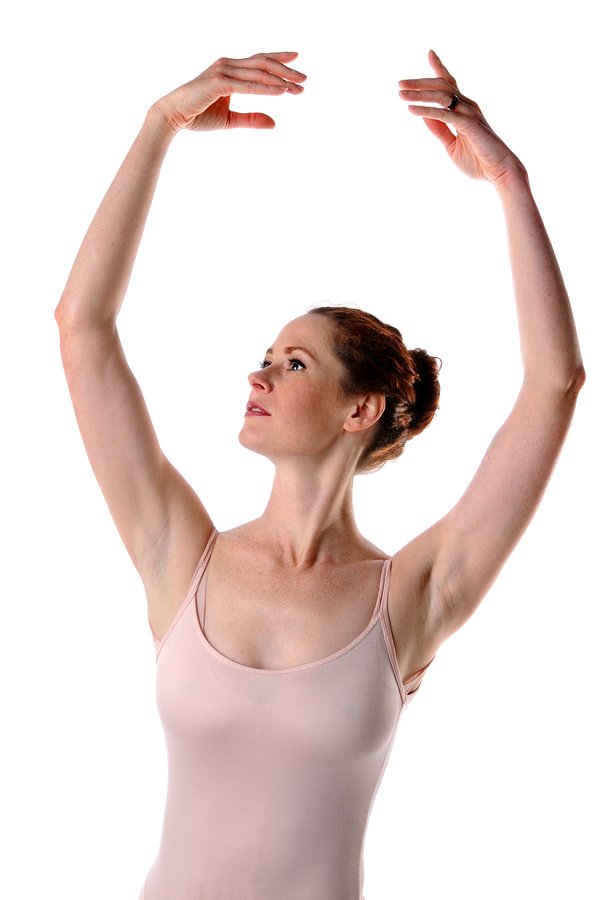 Fifth position of the arms is the most recognizable pose in ballet, an icon in itself. Children instinctively raise their arms to this position and prima ballerinas use it to present their beauty and splendor on stage. Both arms are softly rounded above the head, with finger tips a hand-width apart. Fingertips should never, ever touch. This position is commonly used in adagio, where balance and strength are emphasized through movements like développé.

These are the five positions of the arms. While it’s true that variations exist among Cecchetti, RAD, and Vaganova techniques, adult ballet students do well to master these basics.

Join the conversation on Instagram. I would love to hear from you.